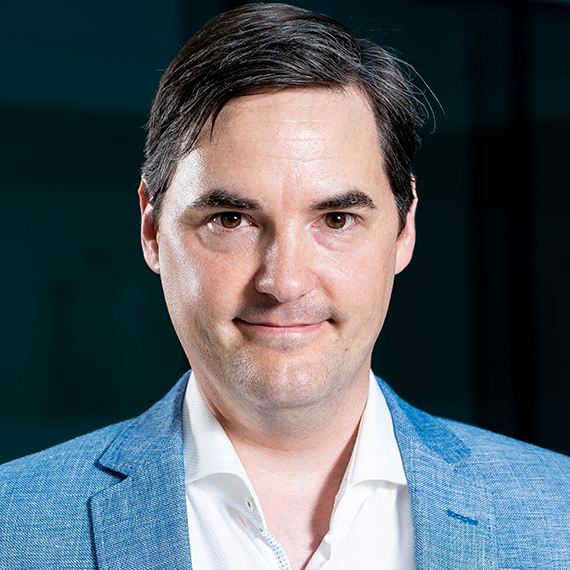 I had a diverse education that spanned two continents, different areas of study, and very different styles of learning. I experienced first-hand how education can change lives and hence became an educator myself. I taught a wide variety of undergraduate and graduate courses in economic history at three top universities in three different countries. I supervised three doctoral dissertations. At Bocconi, I teach the compulsory undergraduate course Economic History and the elective Global Economic and Social History.

I was born in Hungary in 1979. I graduated in an IB school in Canada (L.B. Pearson UWC). I obtained and MPhil (2007) and a PhD (2010) from the University of Oxford. I was Junior Fellow at Collegium Budapest Institute for Advanced Study, postdoctoral researcher at Groningen University, and Assistant Professor at the LSE. I was appointed Assistant Professor of Economic History at Bocconi in 2014, Associate Professor in 2019. I am a CEPR Research Fellow and elected trustee of the European Historical Economics Society. I am principal investigator of an ERC Horizon 2020 Starting Grant project.

I am Associate Professor of Economic History in the Department of Social and Political Sciences and member of the Dondena Centre for Research on Social Dynamics and Public Policy. I am Research Fellow at the Centre for Economic Policy Research and an elected trustee of the European Historical Economics Society. I am the principal investigator of the ERC Horizon 2020 project SpoilsofWAR, which examines the consequences of the Habsburg Empire and World War I on regional economic development in Central Europe.

I am an historian of economic growth and an economic historian of war. I wrote extensively on the impact of the Second World War on postwar economic growth in Europe. My monograph on The Economic Consequences of the War: West Germany’s Growth Miracle after 1945 was published by Cambridge University Press in 2018. I published two articles in the Economic History Review on the comparative performance of socialist economies in Eastern Europe. I co-edited a special issue of the Journal of Economic Surveys on historical growth accounting in a global perspective. In my ERC project, we investigate the legacies of the Habsburg Empire and the First World War on regional economic development, industrial concentration, and living standards in Central Europe in the early twentieth century.