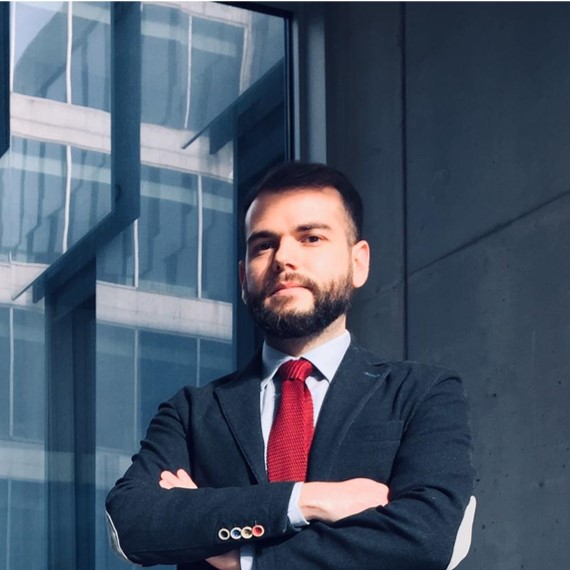 The course provides a general introduction to the reception of Roman jurisprudence into modern European legal systems. Starting with an historical overview of Roman institutions from the Regal period (VIII century BC) to the reign of Justinian (VI century AD), students are introduced to the main aspects of Roman private and public law and their persistence in the current European legal systems.

The Roman legal procedure is dealt with in depth. In particular, the core of the course is dedicated to the “Right to a fair trial”, as designed by Article 6 of the European Convention on Human Rights, as well as numerous international declarations and national constitutions (Article 111 of the Italian Constitution).

My name is Emilio Caroli and I serve as a Research fellow in the Department of Legal Studies at Bocconi University, where I teach Roman Foundations of European Law.

I spent some years studying and researching in Germany and France, at the universities of Dresden, Heidelberg, Munich and Paris.

I am a member of the Accademia Romanistica Costantiniana and of the Società Italiana di Storia del Diritto.

Law and Justice in the Later Roman Empire.

Mediation and Arbitration in the European legal experience.