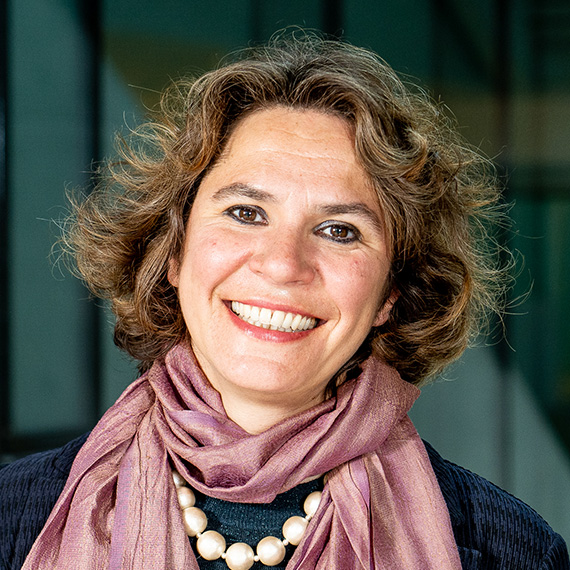 I have authored and co-authored reports commissioned by the European Parliament PETI committee and by the European Commission (DG EMPL), as well as giving evidence to national policy makers. My work has been quoted by several Advocates General in front of the European Court of Justice.